Welcome to your Weekend! 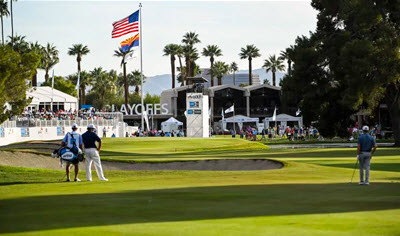 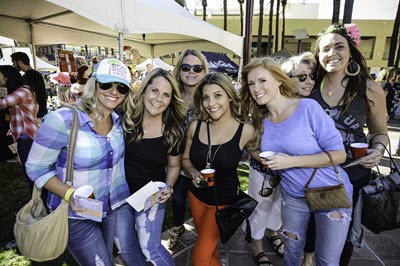 Attendees can expect nearly 50 breweries serving up over 100 beer options, including some brand new brews you haven’t seen at other festivals yet. Get 30 samples (2 oz pour) with each general admission ticket. No matter what your taste, you can expect plenty of frosty brews to imbibe. 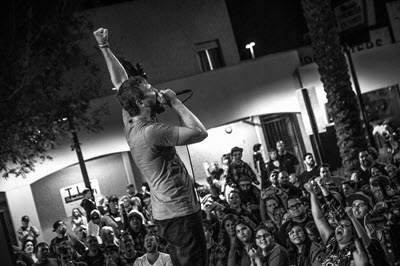 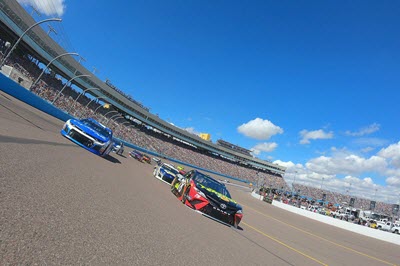 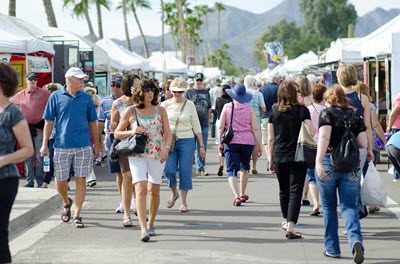 The Fountain Hills Festival of Arts and Crafts features nearly 500 artists, artisans and gourmet food provisioners. Over 200,000 visitors are attracted to this event to do their holiday shopping, purchase art and enjoy good food and live entertainment.

Avenue of the Fountains

A journey through the mind of a great jazz legend, Charlie Parker’s Yardbird delves into the personal purgatory of the great American saxophonist. Told through a series of interconnected scenes following his death, Parker attempts to compose his final masterpiece while examining the demons that propelled his genius. 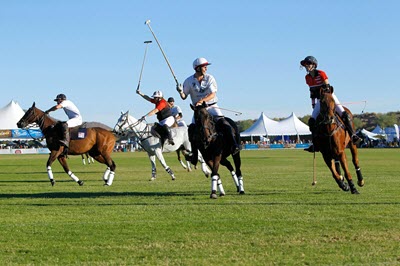 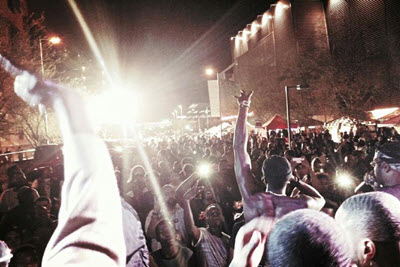 The Arizona Hip Hop Festival features talented independent artists from Arizona and around the globe.

This year it will be a two-day festival. There will be eight stages of non-stop hip hop music in the heart of Downtown Phoenix. This is an indoor/outdoor festival shutting down an entire city block.

Previous
6 Tips When Buying a Newly Constructed Home Next
Here’s How the Labor Shortage Is Impacting Housing, by the Numbers

Thank you for contacting us, we'll get back to you shortly.

Sorry, we are unable to send your message at the moment. Please try again later.